In the ocean, most hosts acquire their symbionts from the environment. Due to the immense spatial scales involved, our understanding of the biogeography of hosts and symbionts in marine systems is patchy, although this knowledge is essential for understanding fundamental aspects of symbiosis such as host–symbiont specificity and evolution. Lucinidae is the most species-rich and widely distributed family of marine bivalves hosting autotrophic bacterial endosymbionts. Previous molecular surveys identified location-specific symbiont types that “promiscuously” form associations with multiple divergent cooccurring host species. This flexibility of host–microbe pairings is thought to underpin their global success, as it allows hosts to form associations with locally adapted symbionts. We used metagenomics to investigate the biodiversity, functional variability, and genetic exchange among the endosymbionts of 12 lucinid host species from across the globe. We report a cosmopolitan symbiont species, Candidatus Thiodiazotropha taylori, associated with multiple lucinid host species. Ca. T. taylori has achieved more success at dispersal and establishing symbioses with lucinids than any other symbiont described thus far. This discovery challenges our understanding of symbiont dispersal and location-specific colonization and suggests both symbiont and host flexibility underpin the ecological and evolutionary success of the lucinid symbiosis. 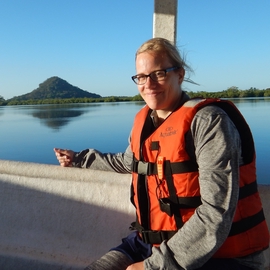 Interested in host-microbe interactions, their evolution, and their role in ecosystem function and stability. 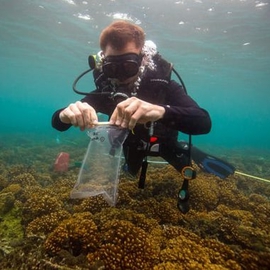 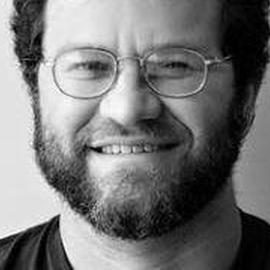